One of the best things you can do for your relationship with your dog is listen to them. From pawing at (or flipping over!) the water/food bowl to standing at the door and barking, each of this communications is an opportunity to increase your channels for dialogue. The more subtle the means, the more broadly your language can develop: indulge them!

Case in point: When it’s late at night and I’m asleep but the call of nature has become too pressing to ignore, Beowulf has developed a gentle chuff-woof which ascends slightly in volume but never gets much louder than a stage whisper. It’s quite bright of him, because a full volume alarm bark would be less clear – it could be anything from the neighbor dogs scampering around too loudly upstairs to someone trying to enter the house. With this special bathroom bark I know exactly what needs to happen, and he clues me in without startling – or irritating! – me in the wee hours of the night. He also has a special bark for when we’ve shot past dinnertime, but that one is more of a chuff-whine.

This was only possible because I regularly attend to his attempts to reach out, no matter how clumsy they might appear. If I brushed off his seemingly random woof noises or attempts to paw at my hand, he might have stopped trying. Instead, I know exactly what he wants or need in a variety of circumstances, and he feels secure in the knowledge that his human has his back. It’s only fair since I know he has mine, in any circumstance!

This doesn’t, however, mean that I leap to it whenever he calls. Developing a shared language means including ways for me to respond “not right now” or “no, you can’t have that pizza” – just because we know what they’re asking doesn’t mean we always have to say yes!

Check out my book! 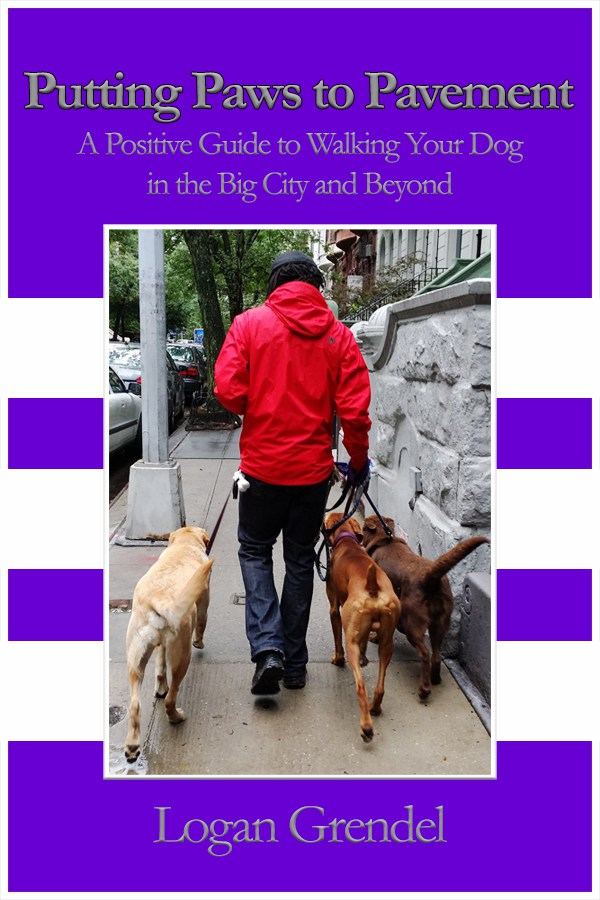